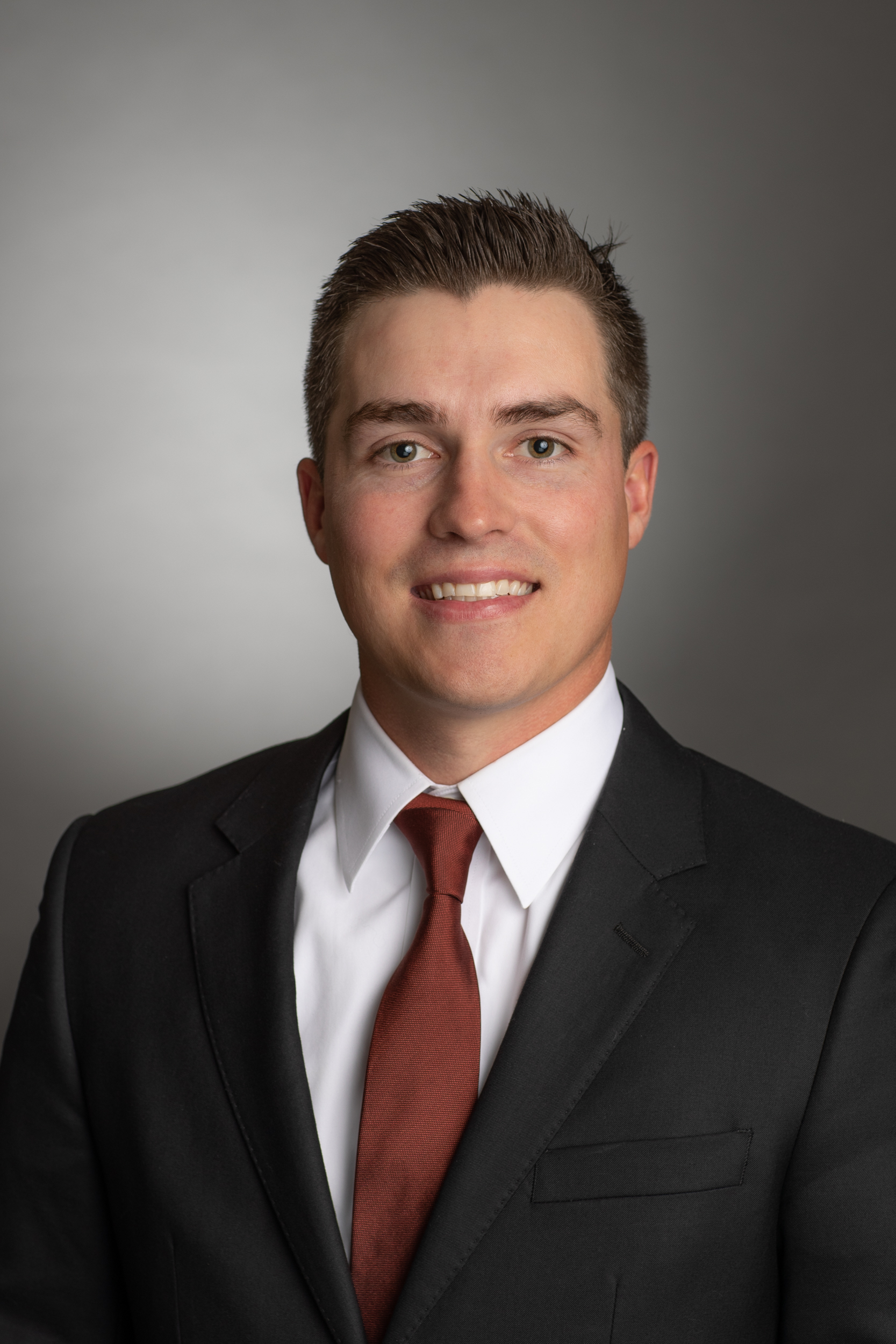 Nicholas J. Barbera was named to the PSECU Board of Directors on November 12.

Harrisburg, PA (November 18, 2020) – Nicholas J. Barbera, Manager for SunStone Consulting, was appointed to the Board of Directors of PSECU, Pennsylvania’s anytime, anywhere digital credit union, by the Board of Directors on November 12. Effective immediately, Barbera’s appointment as Director follows his service to the organization as Associate Director since July 2019.

“Nick has shown a passion for PSECU and a dedication to the well-being of our more than 475,000 members throughout his time as an Associate Director, and now, it is a great honor to welcome him to our Board of Directors,” said PSECU Board Chair Michael Ferster. “On behalf of the entire credit union, I’d like to thank Nick for his commitment and for the important role he’ll play in our ongoing growth and success.”

Through his time employed in both the public and private sectors, Barbera has garnered more than 10 years of experience in accounting and finance. In his current position with SunStone Consulting, he works specifically in financial analysis and reimbursement services. He also serves in leadership positions for multiple community organizations, including the Harrisburg Young Professionals and the Health Financial Management Association of Central Pennsylvania.

A graduate of the University of Pittsburgh, Barbera also holds a Master of Business Administration from Lebanon Valley College.

“I’ve been a member of PSECU since 1990, and I’ve seen firsthand how the credit union works to serve its members as a trusted financial partner. From high-quality digital banking tools and resources to competitive rates and outstanding member service, with PSECU, Members Achieve More,” Barbera said. “It is such an honor to be appointed to the Board of Directors of an organization that does so much to help members achieve their financial goals. I look forward to contributing to those efforts.”

Barbera fills a vacancy on the PSECU Board of Directors that recently became available upon the retirement of longtime Board Director Joseph A. Lawruk who served in the role since 1981.