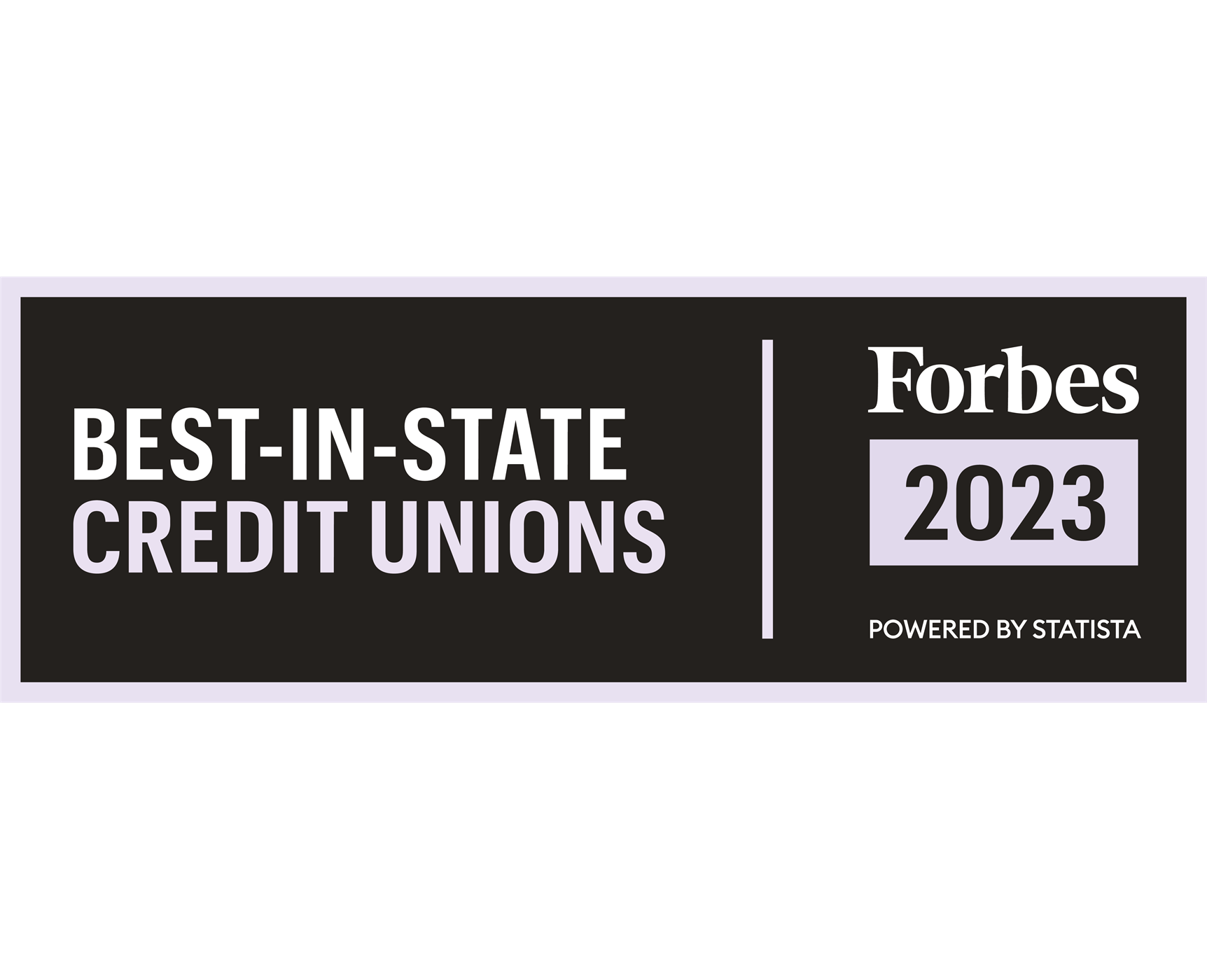 Harrisburg, PA (July 2, 2020) – Forbes Magazine recently released its list of Best-In-State Credit Unions for 2020, honoring the top 3.5% of credit unions nationwide. PSECU, Pennsylvania’s anytime, anywhere digital credit union, is proud to announce that it was included as one of just five credit unions on the list for the state.

“PSECU’s vision is to be recognized as our members’ trusted financial partner. As a credit union, our members and the communities we serve are at the heart of everything we do – from our efforts to offer the highest quality low- or no-fee financial products and services, to the way we provide digital-first banking options that allow members to manage their finances anytime, anywhere, to our support of a wide variety of charitable and educational needs,” said PSECU President and CEO George Rudolph. “To be included on this prestigious, national list of the top credit unions for a second consecutive year confirms that we are meeting our members’ expectations, and I’d like to thank them for this honor.”

According to the Forbes website, “Members-only credit unions typically have lower fees and offer better interest rates than traditional banks, and the nonprofit model also puts the customer first, resulting in higher levels of satisfaction. But to get to the bottom of whose customers have the highest opinion of them, Forbes partnered with market research firm Statista to produce our third annual look at the Best Credit Unions In Each State.”

To create the list, Forbes and partner Statista surveyed 25,000 people in the U.S. about their banking relationships. The consumers were asked survey questions about their financial dealings with banks and credit unions rated on overall recommendations and satisfaction, as well as five subdimensions (trust, terms and conditions, branch services, digital services, and financial advice). National financial institutions with branches in at least 15 states were excluded from the final rankings.

Of the nation’s more than 5,200 credit unions, only 182 were included by the publication as Best-In-State Credit Unions for 2020. Overall survey scores received by financial institutions around the U.S., including both banks and credit unions, ranged from 74.8 to 95.6. PSECU received a strong survey score of 87.94.