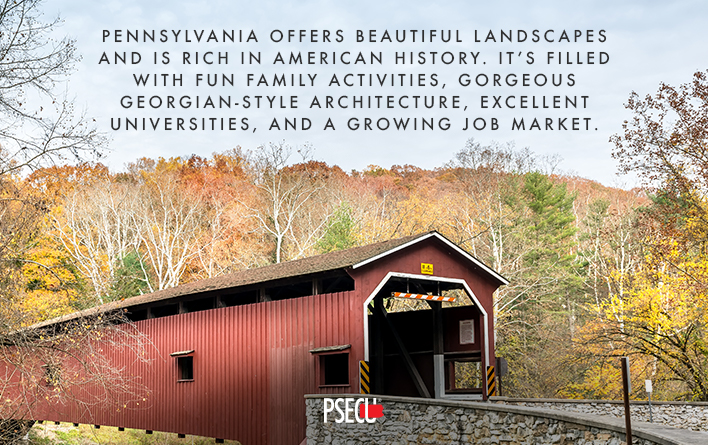 If you’re considering making a move to PA or are currently looking for a job in the state, first get to know the areas with the fastest growing job markets and the most in-demand industries.

As a whole, Pennsylvania has grown in recent years. The population of the state grew by 0.6 percent between 2010 and 2016, according to U.S. Census data. But some areas of the state are growing more rapidly than others. Counties in the middle of PA are experiencing more growth than counties or cities on the eastern or western edges of the state.

Among the fastest growing areas in PA are: 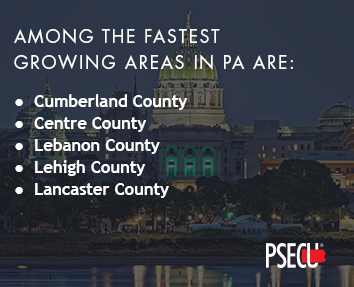 Perhaps not surprisingly, the areas that had the fastest rates of population growth in PA also had lower-than-average unemployment rates. For much of 2017, PA’s unemployment rate hovered around 5.0 percent, slightly above the national average, but it was on par with neighboring states such as Delaware, New York, and New Jersey. Take a look at the unemployment rates — as of September 2017 — for the major metropolitan areas in each of the fastest growing counties:

Aside from its job market, Carlisle, PA has several features and amenities that make it appealing to new residents.  The town regularly gets listed on “Best Places to Live” round-ups, partly because of its highly regarded public schools, but also due to the fact that the city values the input of residents.

Carlisle is also home to many cultural institutions that make it appealing. Dickinson College is located in Carlisle, as is Penn State’s Dickinson Law School, and the Central PA Youth Ballet. The city was founded in 1751 and remains home to the second oldest military base in the country.

As you might know, State College, PA is home to Pennsylvania State University. But the area is more than just a college town, even though Penn State remains the largest employer in the municipality.

Sports, particularly college football, are a big draw for residents, but there are numerous other cultural events and attractions. In the summer, Arts Fest takes place in the downtown section of the city. There are also festivals in honor of the 4th of July and New Year’s.

Lebanon, PA was also founded in the 18th century, back in 1740. The city is equidistant from Harrisburg, Reading, and Lancaster. It has a branch office of the Pennsylvania Workforce Development Board and offers specialized job training for specific companies at the Lebanon County Career and Technology Center.

Lancaster, PA might be the heart of Amish country in the state, but it also has plenty to offer people who want to take advantage of modern technology. Job seekers can check out the branch office of PA CareerLink, located in downtown Lancaster or the Lancaster County Workforce Investment Board.

Allentown, PA has an unemployment rate that’s about the same as the national average and a bit lower than the average across PA.

Allentown is a particularly good area for people seeking a career in healthcare, as two of the city’s biggest employers are healthcare entities. Warehouse jobs, hospitality jobs, and manufacturing jobs are also frequently available.

When you’re considering moving to a new state, considering making a career change, or choosing a career for the first time, it helps to understand what jobs will offer the most opportunity to you now and in the near future.

If you choose a job that won’t see much growth or will have a limited number of openings when you’re looking for work, you can become frustrated or end up taking a job in an unrelated field or industry. Take a look at a few of the fastest growing jobs in PA and what you need to do to find a career in those industries:

If your teachers and parents stressed the importance of learning a second — or even third — language, you’ll soon see why. The U.S. Bureau of Labor Statistics estimates that jobs for interpreters and translators will grow faster than others. Between 2016 and 2026, they’re expected to grow by about 17 percent. In PA, that growth rate is expected to be even higher, around 35 percent.

To become a translator or interpreter, you’ll typically need to have a bachelor’s degree. You’ll also need to be fluent or proficient in at least two languages.

Some languages are more in-demand than others. There’s typically plenty of work for French, Spanish, German, and Portuguese translators, as well as for translators who understand Arabic, Chinese, Japanese, or Korean. Demand is also expected to increase for interpreters who understand American Sign Language. 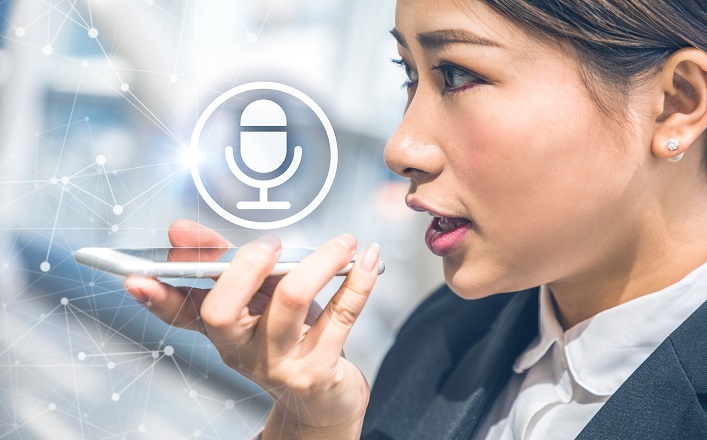 Interpreters and translators aside, the top five fastest-growing jobs in PA are all in the healthcare industry. The one healthcare job that’s expected to have the highest rate of growth in PA over the next decade is that of an occupational therapy assistant (OTA).

To become an OTA, you typically need to complete a two-year associate’s degree program in occupational therapy at an accredited school. In Pennsylvania, you also need to pass the National Board for Certification in Occupational Therapy exam and hold a license from the State Board of Occupational Therapy Education and Licensure.

Job opportunities for physical therapy assistants (PTAs) are expected to increase by more than 30 percent nationwide by 2026, and by slightly more than 29 percent in PA. As a PTA, you’d work under the supervision of a physical therapist and would help patients perform specific therapy exercises.

Training to become a PTA involves completing a two-year, accredited physical therapy assistant associate’s degree program. In PA, you also need to register as a PTA.

In PA, you also need to receive licensure from the national and state boards to practice as a nurse practitioner.

The role of physical therapist aide requires a high school diploma or GED. Additional education beyond high school is usually not required, as many aides learn on the job. No certification or licensure is needed to become an aide.

Other jobs that are expected to see considerable growth in PA over the next decade include:

Best Places to Work in PA

Every year, Best Places to Work asks employees to complete surveys and questionnaires about their employers. The results from those surveys are then analyzed and turned into a “best places to work” list. The list is divided into two parts, small and medium employers (with less than 249 employees) and large employers (with more than 250 employees).

The companies that made it to the list are located across the state and come from a range of industries. Those industries include: 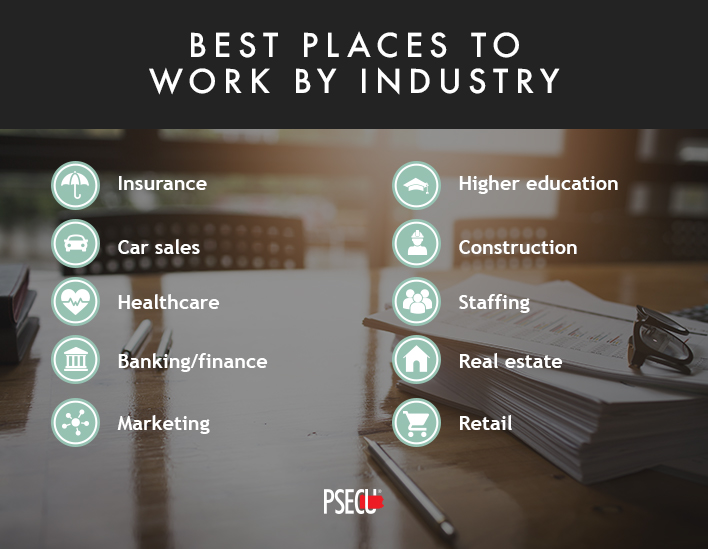 Three PA-based companies also made it to Fortune’s annual list of the top 100 companies to work for in 2017. Those three companies were:

What the Best Places to Work Offer Employees 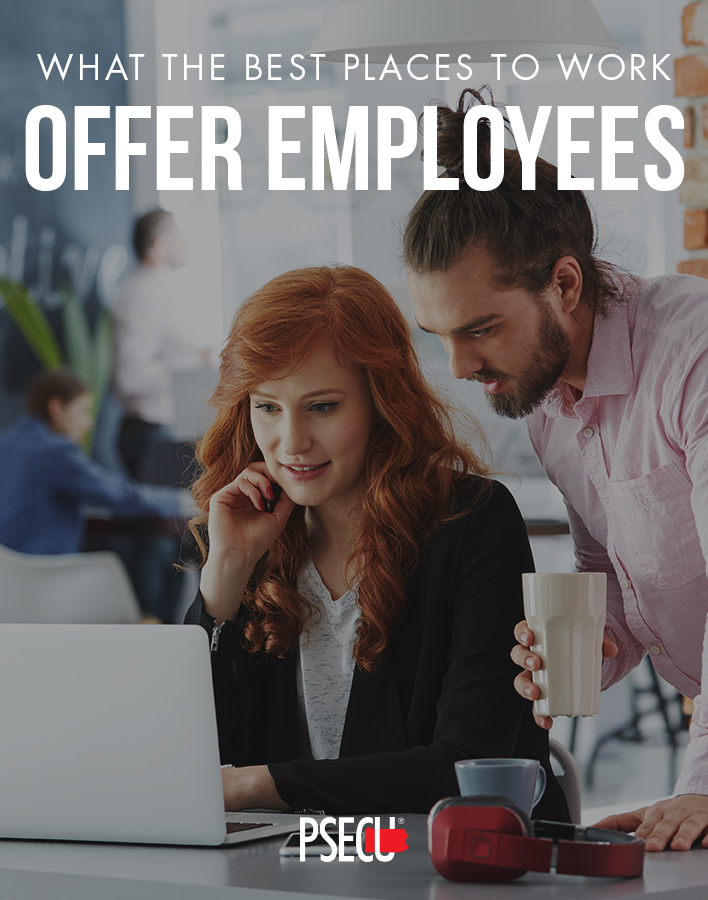 Although the perks and benefits offered do vary slightly from company to company, many of the best places to work in PA offer their employees the following:

PA Industries That Are Hiring

PA Cost of Living and Salaries

The cost of living varies dramatically across Pennsylvania. The priciest places to live are all located in the Philadelphia metro area, including Yeadon, West Chester, and Philadelphia.

For example, the median home price in Munhall, PA (the cheapest place to live in the state) is $79,900. The median household income in Munhall is $44,075, and unemployment hovers around 5.4 percent.

Find the top 10 cheapest places to live in PA here.

Not only does PA have a growing job market, but it also has lower income taxes compared to its neighbors. 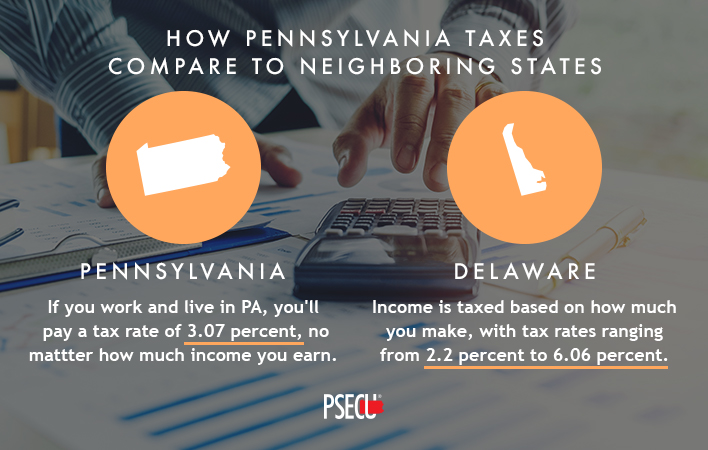 Other neighboring states, such as New Jersey and Maryland, also have income tax based on the amount you earn. For that reason, if your income is above a certain amount, you’ll end up paying less if you live and work in Pennsylvania.

PA also offers better sales and use tax rates than its neighboring states — except Delaware, which has no sales tax. Across PA, the sales tax is six percent. Some counties or municipalities, such as Philadelphia, collect an additional amount, making the sales tax seven or eight percent in those cities. In New Jersey, the sales tax is 6.625 percent.

But not everything you purchase in PA is taxed. You don’t pay tax on most groceries or candy, most types of clothing, residential fuels, prescriptions, or textbooks.

Looking for work in PA? Explore career options at PSECU. We’re a full-service credit union with more than 430,000 members and $5 billion in assets. PSECU understands the importance of work-life balance and offers our employees several benefits to help them achieve that, including:

Please visit our Careers page to check out our list of open positions and find out more about working at PSECU.