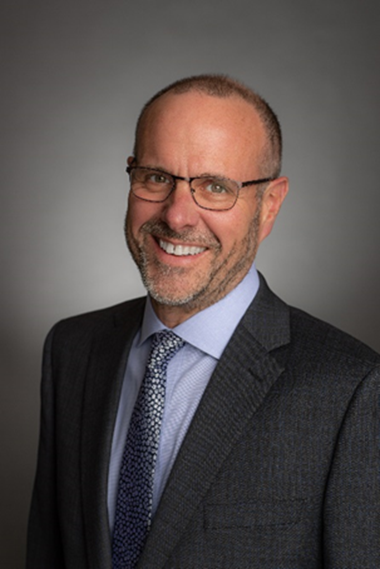 The Power List is a compilation of individuals in the banking and finance industries who hold positions that give them the ability to shape communities and influence the region’s quality of life. According to CPBJ Editor Ernest Long, the intent of the list is to “introduce readers to the people who make the decisions.”

“I deeply appreciate being included in CPBJ's Banking & Finance Power List,” said Rudolph. “Serving in my role is a great honor as I have the opportunity, every day, to contribute to positive change for PSECU members and non-members alike. It is my goal that PSECU be a trusted financial partner and an advocate for the well-being of the communities we serve throughout central PA and beyond.”

Rudolph was appointed President & CEO of PSECU, Pennsylvania’s largest credit union, in April 2019. Along with a team of nearly 800 professionals, he is responsible for delivering high-quality financial products and services to more than half a million valued members.

George has also served as an advisor and participant in some of the industry’s top committees, including the Credit Union National Association (CUNA) Technology Council’s Executive Committee and the Federal Reserve’s Faster Payments Task Force.

He holds a Bachelor’s in Marketing and Organizational Behavior and an MBA, both from LaSalle University.