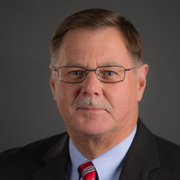 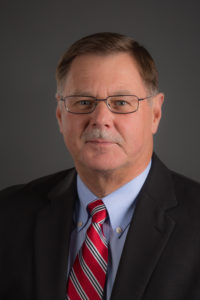 We’re almost halfway through 2017 already, and our members have responded enthusiastically to our Founder’s Card. Named to honor the legacy of the 22 people who scraped together $90 to create our credit union, the Founder’s Card is a cash rewards credit card.

To date, we’ve issued close to 10,000 Founder’s Cards, exceeding our original projections. As of May, members have earned $427,000 in cash rewards since the card was first issued in January 2017. By the end of 2017, we project that members will have earned several million dollars in cash rewards.

Earlier in May, our Board of Directors authorized an increase in the reward rate on the card from 1.5% on every purchase to 2% on every purchase for members with a PSECU checking account and one or more qualifying monthly Direct Deposits totaling at least $500. (For complete program details, see the PSECU Visa® Founder’s Card Rewards Program Terms and Conditions.) Compare our Founder’s Card and fee schedule (the only fee we have is a late fee of up to $27) to the reward card you currently use. My guess is that our card will be the clear winner in your comparison.

But fees aren’t the only place where we pull away from the pack. Unlike most other cards, the Founder’s cash rewards are limitless, and they don’t expire. One last differentiator is much less obvious, but very important. It has to do with a new type of card fraud that’s starting to emerge. A recent article in a credit union trade publication describes this newest card crime – stealing loyalty points. With minimal information, a crook can pose as the cardholder to drain the accumulated points to either sell or redeem for merchandise that is resold for cash.

Our cash rewards program was developed and is managed by PSECU. We don’t let that very important job be handled by a contracted third party. So when you’re earning your cash rewards with your Founder’s Card, you can rest assured that they are protected with the same level of security as all PSECU accounts. Providing you with the best products and services, delivered promptly and securely, is one more way we’re Banking on a Difference.

Learn More About The Founder’s Card